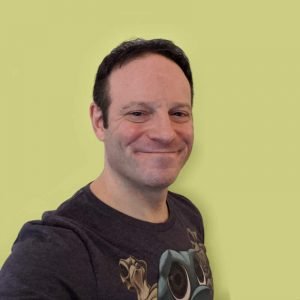 majaNATION is the brain child of Jonathan Rosenbaum. It is a gathering of the ideas and illustrations under one odd umbrella. Jonathan was born at an early age, and took to drawing soon after. At the age of four, when asked by his mother what he wanted to be he said, “either an artist or an elephant.” The elephant thing didn’t pan out so an artist it was. After years of drawing and growing up, he went to art school then got a job doing graphic stuffs.

After years of working for the man, doing web/interactive/graphic design he had the need to illustrate. He spent years learning about the Children’s Book industry through SCBWI (Society of Children’s Book Writers and Illustrators). During the process of developing the Radar graphic novel he migrated to his childhood roots of comic books. This lead to hanging out with other artists and eventually doing comic cons. His style evolved and eventually went back to doing some children’s books. 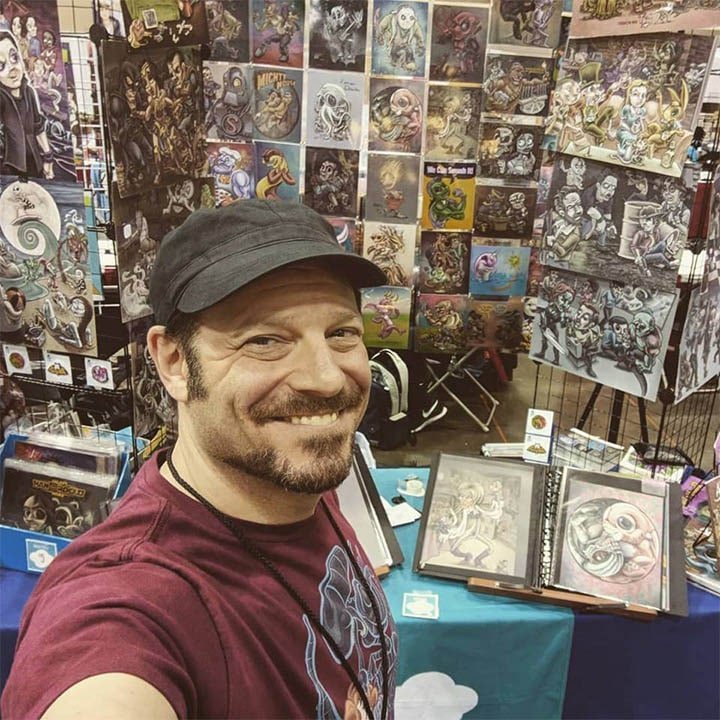 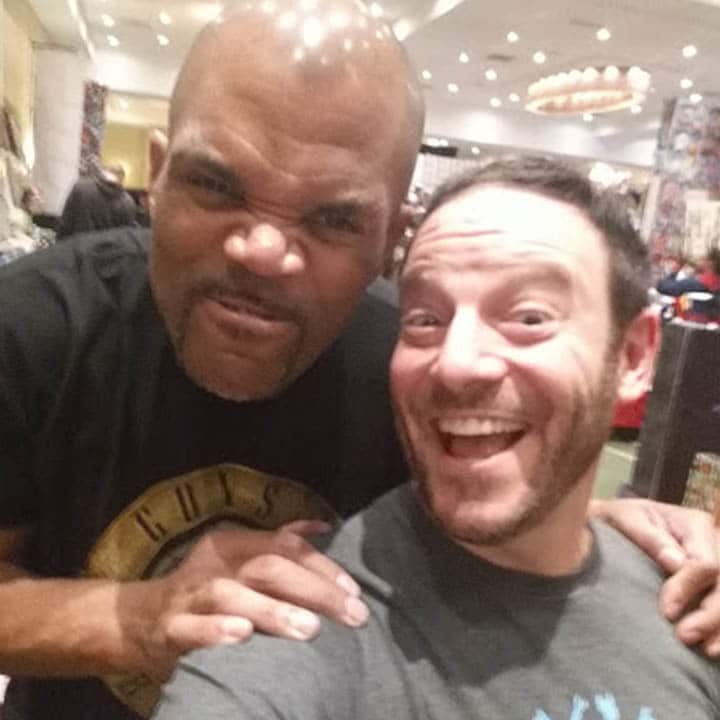 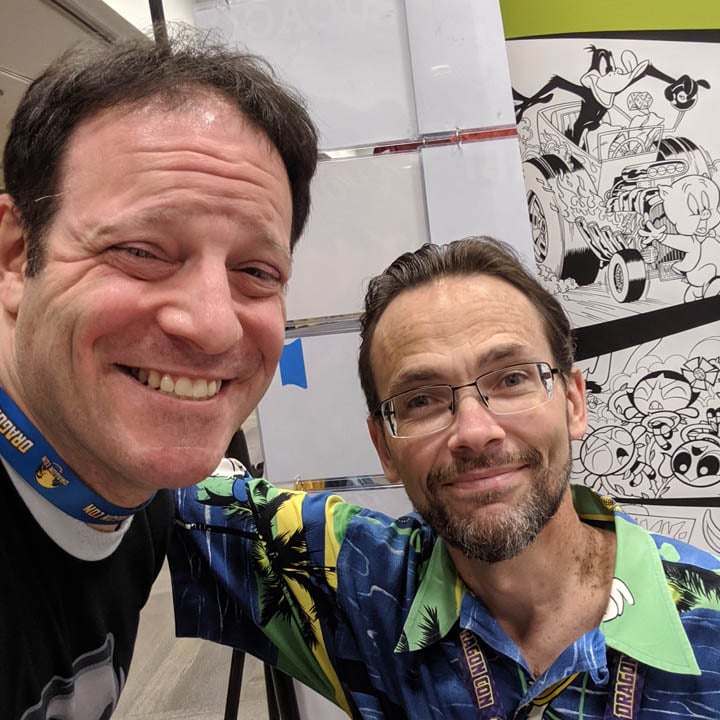 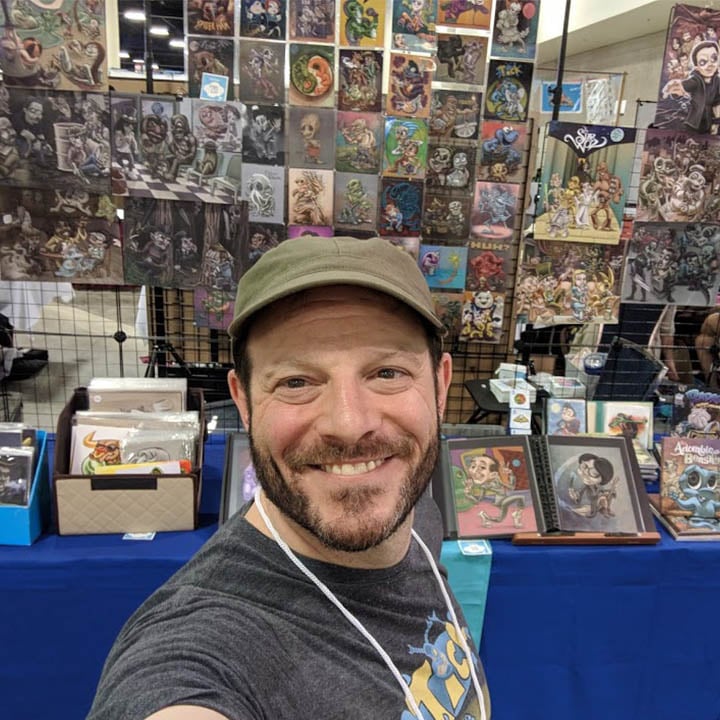 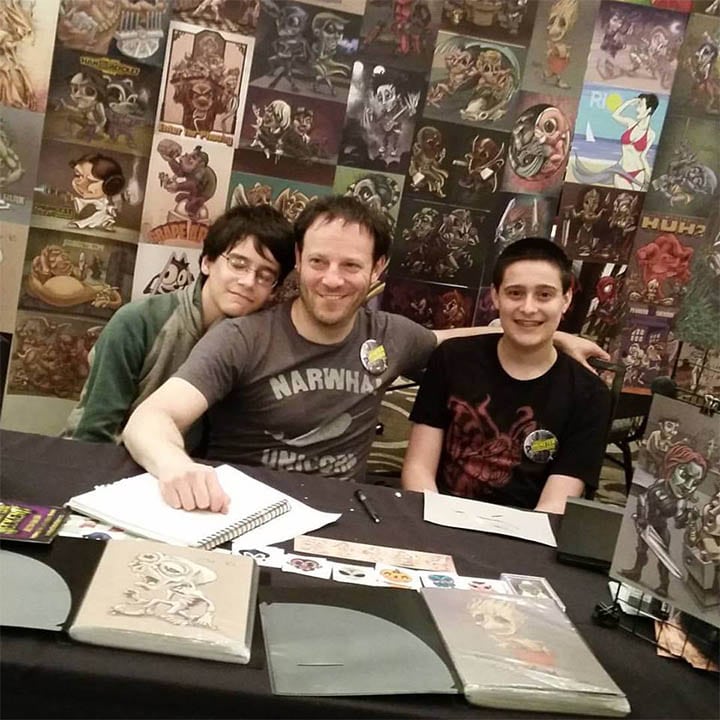 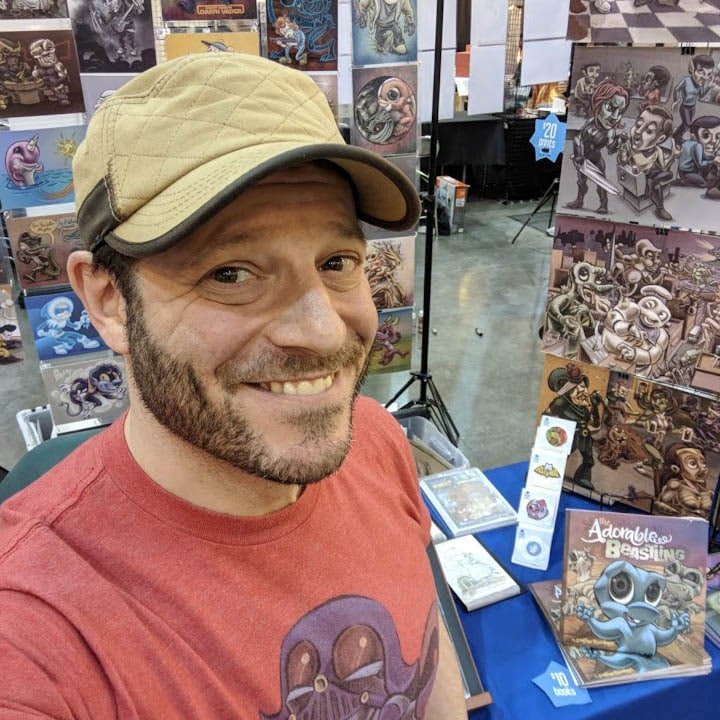 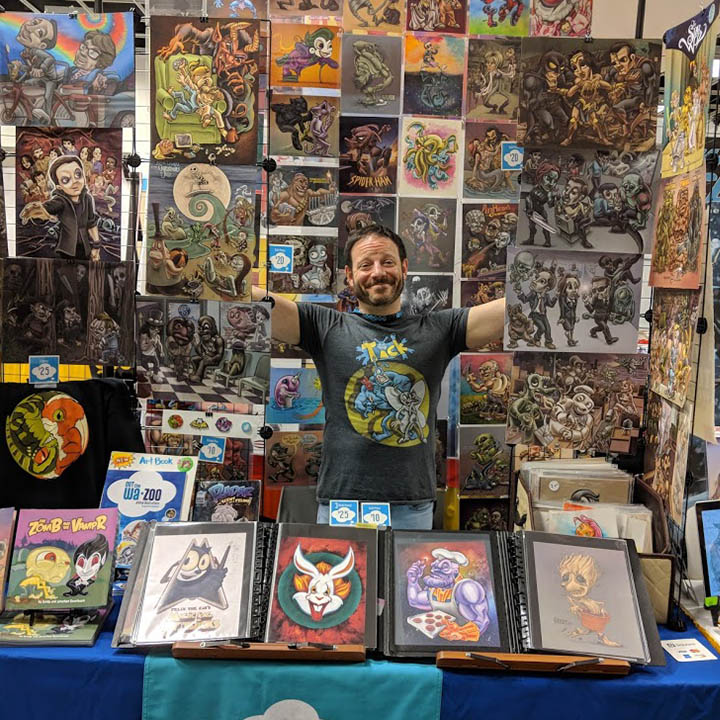 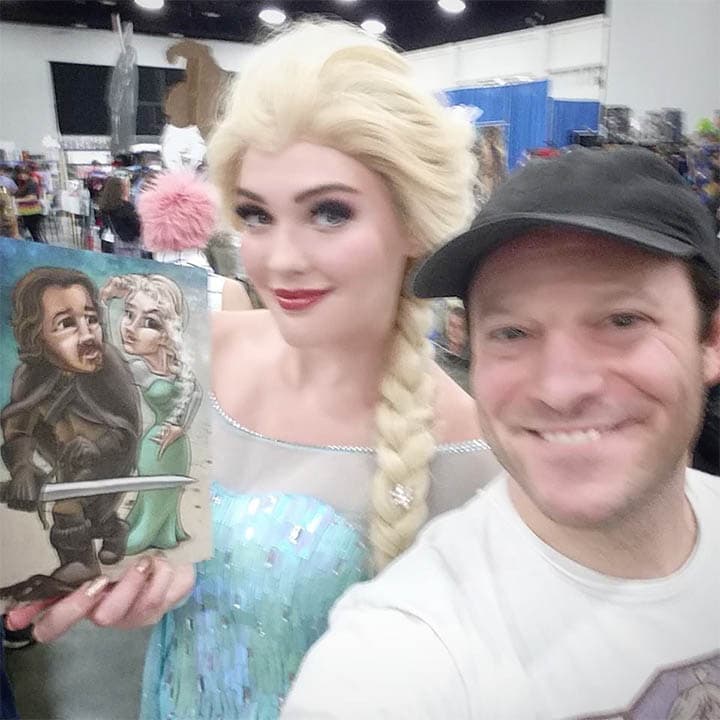 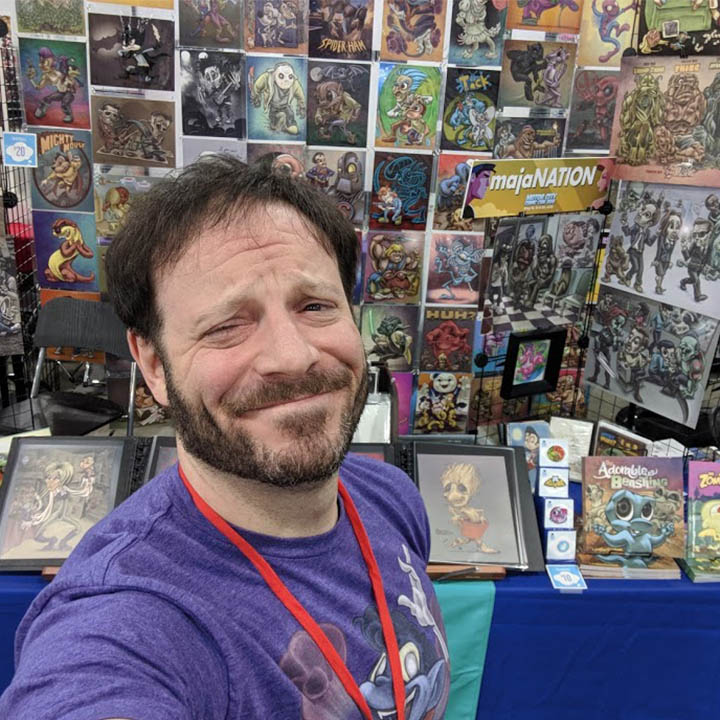 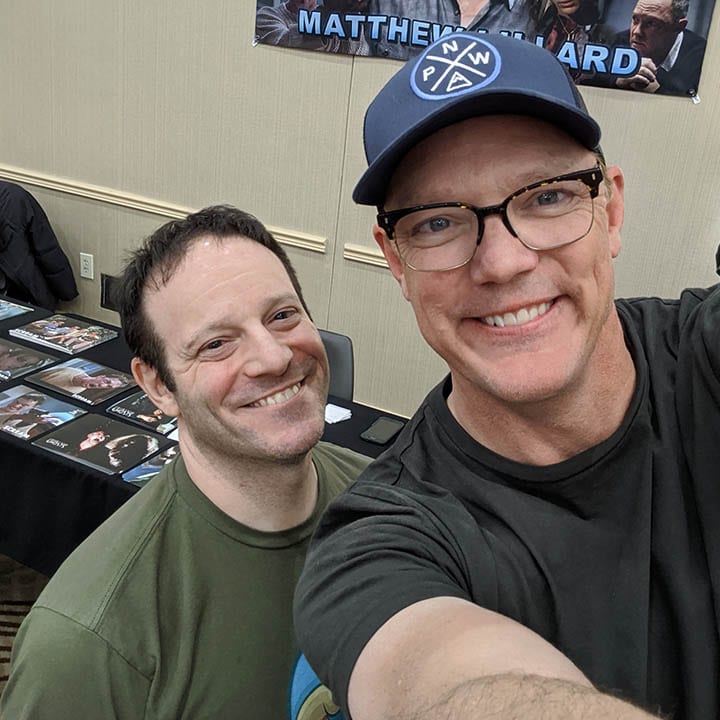 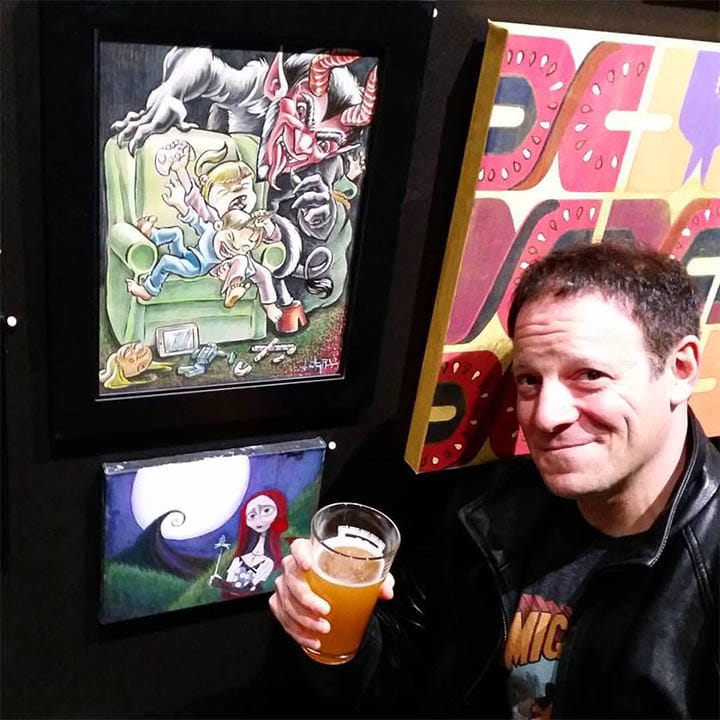 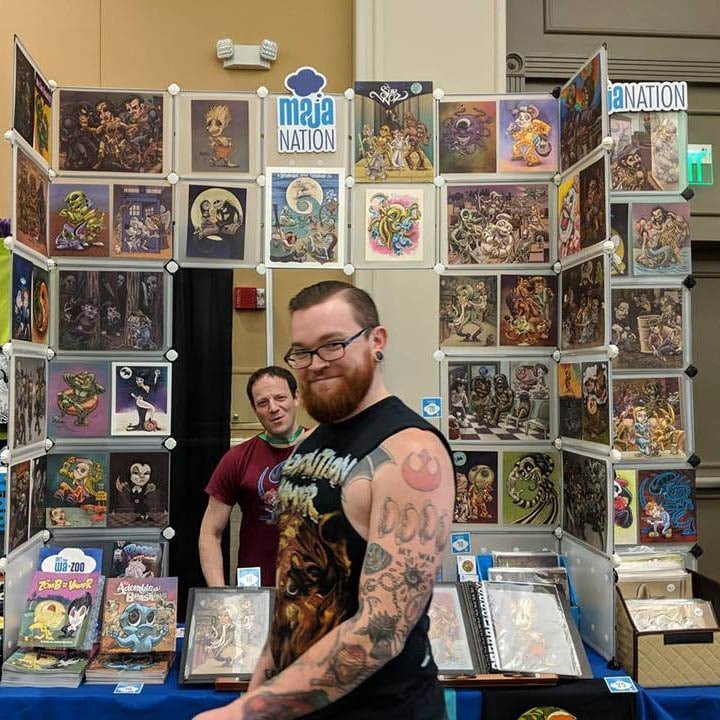 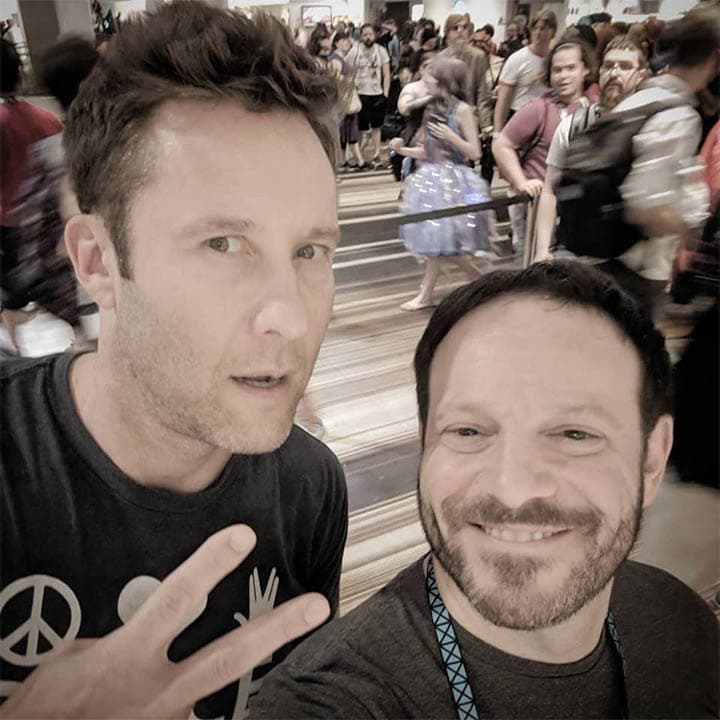 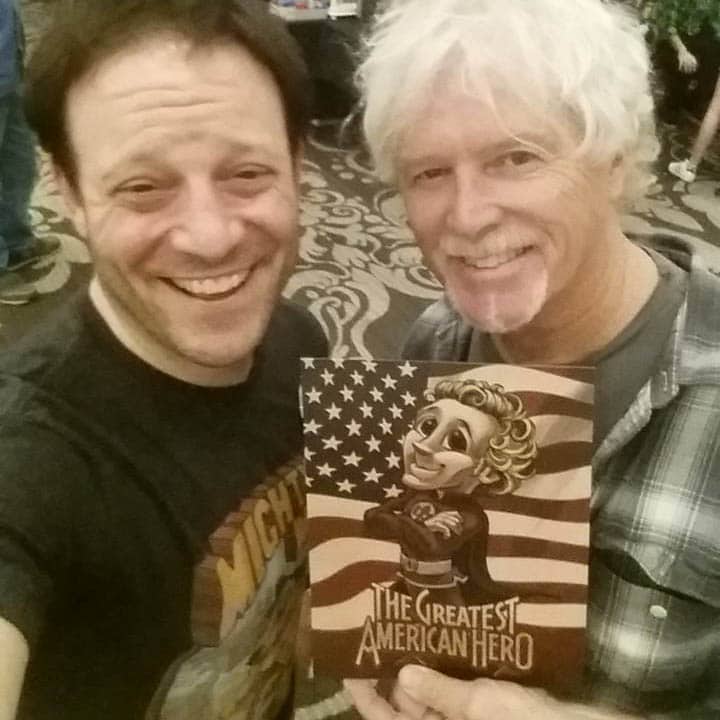 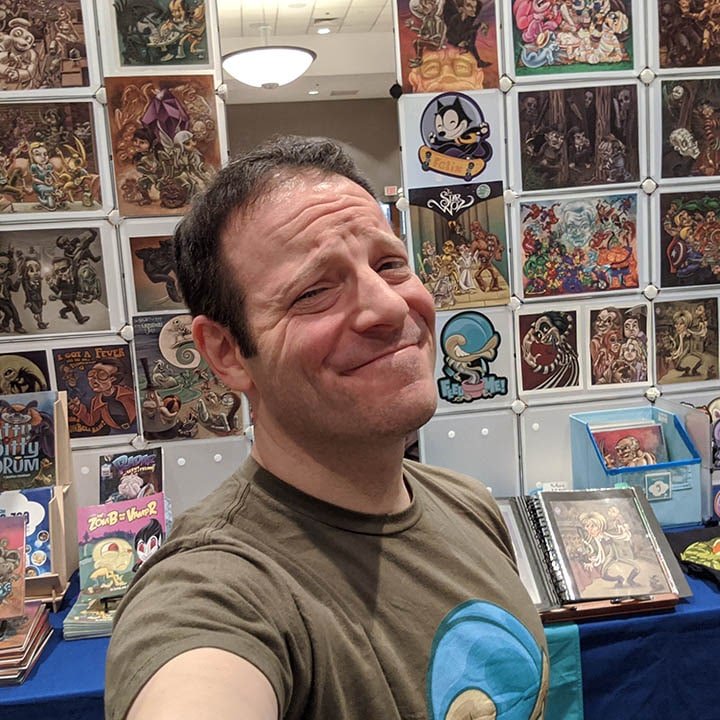 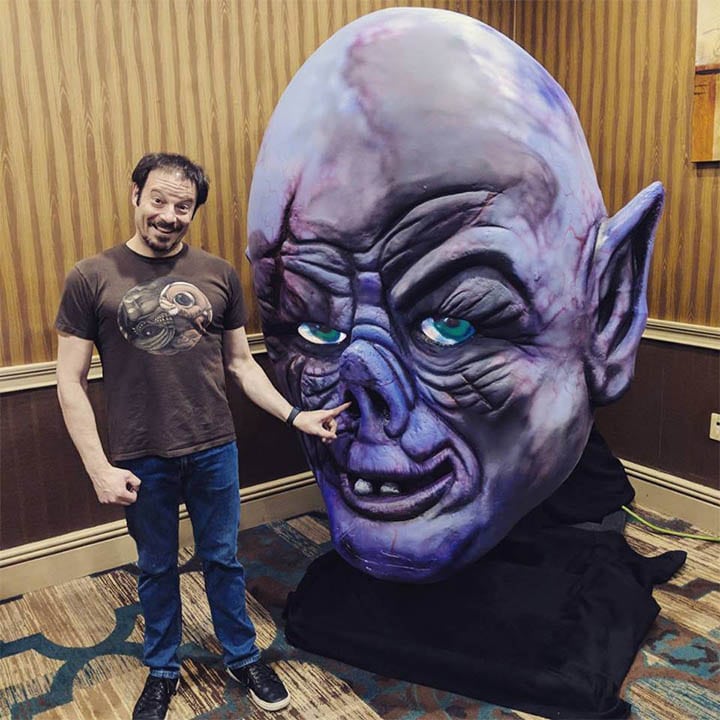 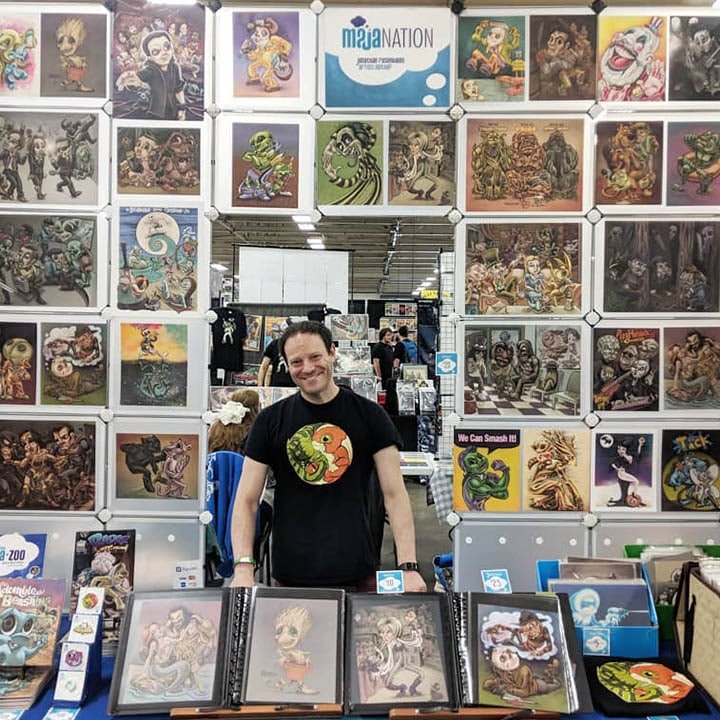 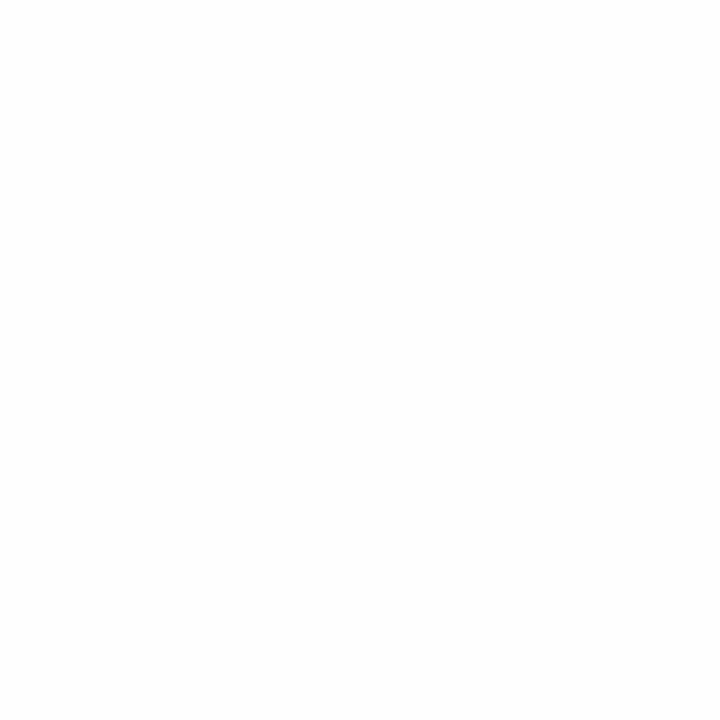 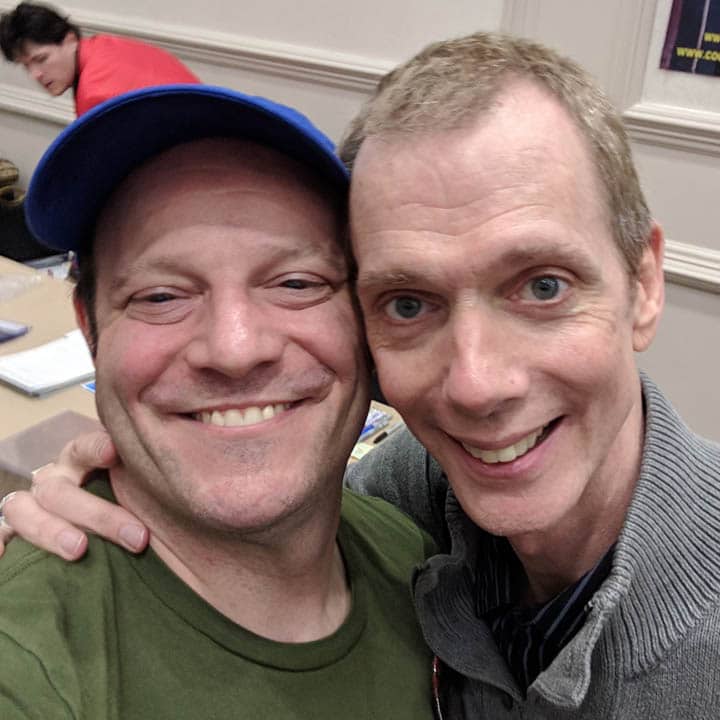 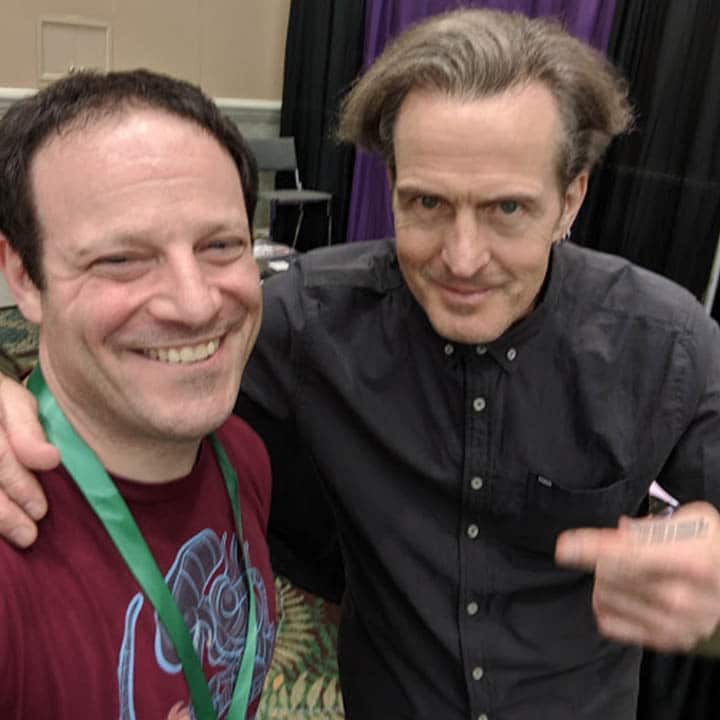